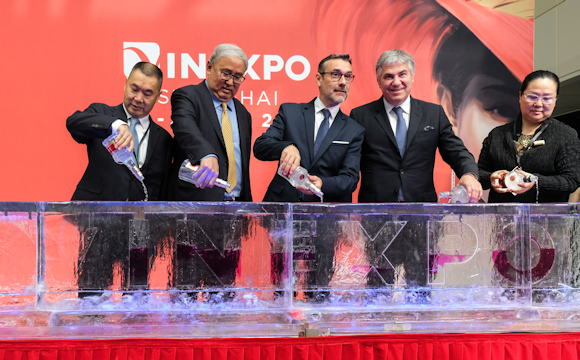 “It’s not about getting the most sales you can in the first year. It’s about building a sustainable business.” That’s how Polly Alwin Foster, co-founder of  Nimbility, a brand development consultancy business specialising in working across Asia and China, believes is the best way for any wine producer to succeed in the complex Chinese wine market. The key, though, she added, is to have a clearly thought through strategy that can “build long term brand growth” in the country.

It might sound like a contradiction in terms, but doing well in China is as much about managing expectations and finding the right partners, importers and distributors to work with than just selling wine into the market.

Mario Aron, chief executive, of import business, Sarment, said it was vital anyone serious about the Chinese market spends a lot of time doing the hard work, the research to determine the best approach. He told a special trade debate at last month’s first Vinexpo event in Shanghai that it “needs a lot of planning to get right”.

“It can take three to four months lead time from placing an order for it to be ready to be sold. That is a long time.”

It’s why the import figures can differ hugely to what is actually being sold in China. There are thought to be large volumes of wine sitting in the Chinese supply chain. Importers have all been too keen to take the wine, but they are now sitting in storage waiting to be sold. Which means a whole lot of cash is caught up in the system, which in turn, can put huge pressure on producers who, at first, had thought they were doing so well by the number of orders they were processing.

Those willing and able to look at the long term future should be well placed, argued Wines of South Africa’s Asia and China manager, Marcus Ford. “It’s such an exciting market to be in. Remember GDP is still growing at 6-8% and the number of people who will economically be viable to drink wine will go up all the time. So those who take China seriously now will have the time to grow with that market,” he said.

That thirst for knowledge and new wines is also opening the way for more grape styles, varieties and regions to become more popular and find their way in China, said Aron at Sarment.

But it is still very much a red driven market, stressed Marcus Ford. “Up to 93% of South African exports to China are red,” he sad. 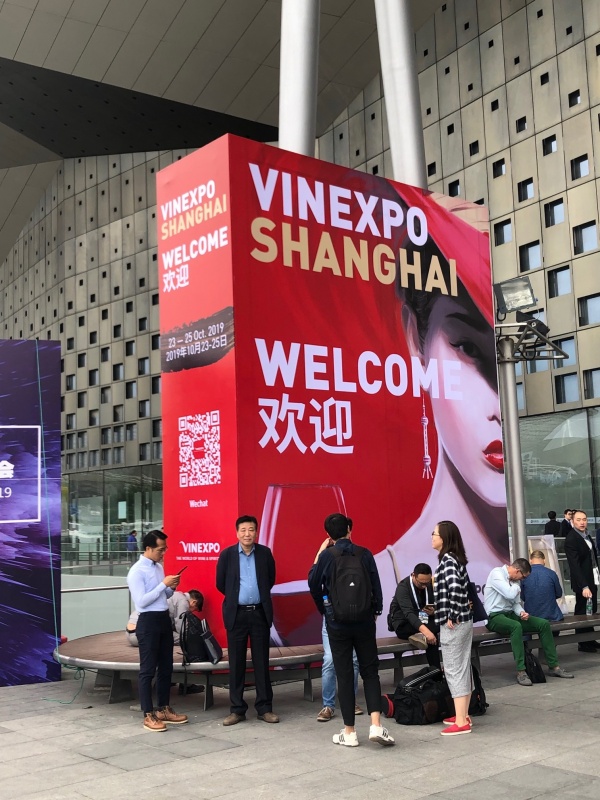 Just look at Penfolds, the Australian premium wine brand from Treasury Wine Estates, that is re-writing the rule book when it comes to what is possible when a brand becomes omnipresent in the market.

Ian Ford told Vinexpo Shanghai that Penfolds is responsible for 66% of all the value growth of the booming Australian wine market in China. A quite staggering statistic when you consider Wine Australia claims the country’s overall value has now reached A$1.2billion, an increase in value of 18%, in the year from September 2018 to September 2019.

Local analysts and trade consultants say the decision by Treasury in 2015 to switch from what had been an exclusive distribution deal for Penfolds with one importer, to go to a multi importer model has been responsible for transforming not only the brand’s fortunes in China but the importer model for the whole country. Almost overnight it opened the market and different channels for multiple players to be working with effectively the same brands, helping take those wines to China’s mass market.

Many major wine producers have followed Treasury’s lead, in the hope some of the Penfolds magic will rub off on them. CYT’s Jackson said Penfolds success is an inspiration for other major brand owners. “They have shown it can be done,” he said. “Anyone working for an ambitious company will look at those numbers [for Penfolds] and think it is possible. But this has not been overnight. It has been a 20 year success. What can we learn from Treasury’s success.”

Which importer route to take?

Which route you take also depends on who your distribution partner or partners are. South Africa’s Distell, for example, works with one of the biggest and most influential, ACS Wines. Naas Erasmus, commercial director, told The Buyer that he hoped the combination of ACS’ contacts and network and the company’s long term commitment in the country, driven mostly by the success of its Two Oceans brand, will eventually help Distell take up 15-20% of the South African share in China.

Nimbility’s Ford can see advantages and drawbacks in both approaches. The sole distributor is certainly better suited to those looking to build closer relationships, if they can accept the fact they will have more limited market access. The multiple approach allows you to spread your wings and be seen and sold in more outlets and channels, but there is also the risk of price depreciation and confusion over what the brand’s credentials are.

“On the face of it the multi operator model can seem very appealing, but it can be a big risk to a brand with price erosion,” added Ford, pointing to the price erosion issues that Penforlds’ Rawsons Retreat has had. 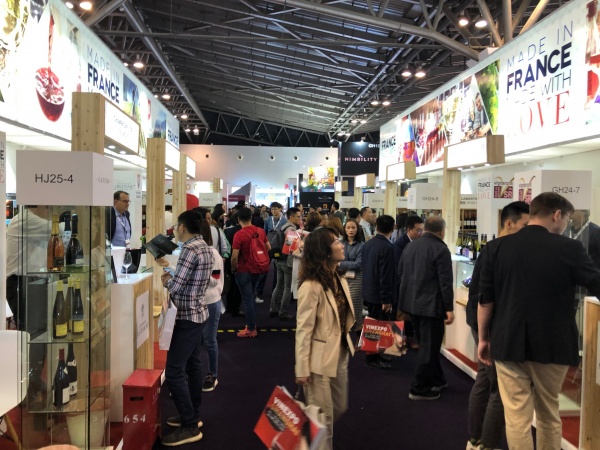 Jackson at CYT said it’s about knowing how much wine you can send and sell in China and what channels your wine are best suited for. Be it entry, private label or more premium wines.

Marcus Ford said part of his role is to advise South African producers about how to work in China, which usually involves guiding people down certain routes based on the business model of their company. “The DNA of you company should dictate how you approach the market. We can help give them that second opinion,” he added. “But the key to China is to get that strategy right and it takes a lot of work and time.”

E&J Gallo’s Hans Harjens likens the importer scene to the “wild west” such is the competition with “everyone trying to grab land make a claim”. “We take our time to find the right people. It’s good to be picky here,” he said. “After all an unhealthy distributor is an unhealthy Gallo. You don’t want to stuck with inventory in the market.”

The key factor, though, said Sarment’s Aron is the position that imported wine now has in the China market. What used to be in 2001, 99% Chinese wines, is now a 65% to 35% imported share. “Chinese consumers are increasingly preferring imported wine and are on their own journey of wine. The diversity that imported wine can bring is a trend that will continue. Each producer has to look at their own reality.”

Ian Ford foresees a time in the near future where there will be a 50/50 split between imported and local Chinese wine. “There is still huge growth for imported wine,” he said.