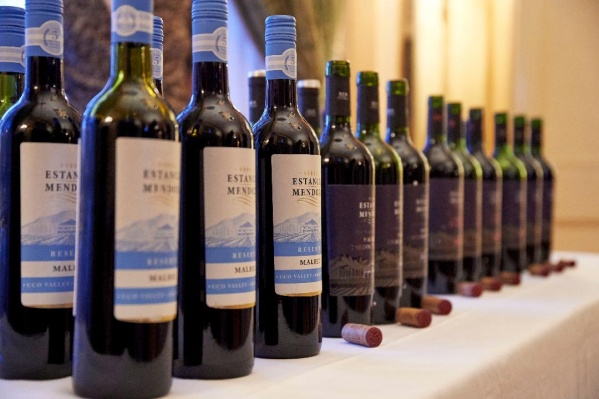 Sit down and talk to any major wine producer, particularly from the New World, about where their targets and future growth is going to come from and you know the answer before they give it: China (and perhaps Asia as a whole) and the United States.

Which is completely understandable considering the huge growth there has been in both countries over the last five years in particular and how much potential and opportunity there still is.

But such is their focus and determination to make a success of their business and exports to China and the US, the question remains: what about all the other traditional countries that used to be your target markets? What’s happening to your business in Germany? The Netherlands? Scandinavia? And considering its position for so long as the number one market in the world - the UK?

Now bringing up the UK over the last two to three years with any wine producer has usually been followed by a deep intake of breath. For this is a country that might be long admired for the diversity and global influence of its UK market, but that image has been chipped away as annual duty increases, coupled with demands from supermarkets to hit price points below £5, £6 and £7, has made it such a difficult market for an increasing number of producers to work in.

No wonder the US and China with their much higher average bottle selling prices have become so much more attractive by comparison.

But is there a danger of switching your focus too far away from the countries and the markets that helped make your wines successful in the first place? After all the UK is still the second largest importer of wine by volume and value in the world - worth £3.5bn in 2019.

Paul Schaafsma of Benchmark Drinks in the UK certainly believes so and he’s well placed to know - having helped build and establish the McGuigan wine business in the UK for Australian Vintage, before heading up Accolade Wines first in the UK and then around the world.

He says he has been surprised by how quickly many New World countries, particularly Australia, have been so charmed by what is happening in China that they have really scaled back their efforts and focus on the UK and Europe.

But that also opens the door for those countries that are ideally placed to fill the gap. Particularly Argentina.

In fact it seems as though all the stars have aligned for Argentina over the last 12 to 18 months for it to finally make the kind of inroads into the UK and Europe that it has been promising to do for years. 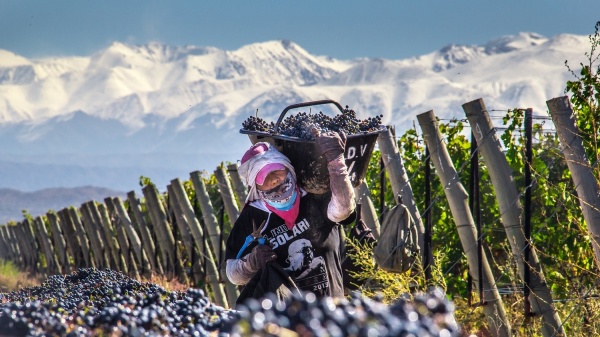 Argentina now has two big things going for it when it comes to export. Price and volumes. Not just to the UK and Europe, but any of its key export countries.

Its currency has tanked to such a degree that Argentina was widely christened at last year’s World Bulk Wine Exhibition in Amsterdam to be the best value market for wine in the world. But crucially its cheap wines are also matched by quality and value for money.

Its recent bumper harvests also mean there are large volumes of wines still in supply from past vintages, and the new above average 2020 crop.

It’s why the major UK and European buyers now have Argentina top of their agenda in terms of finding good quality, value and big volume wines.

Just look at its performance in the UK over the last year. It might be ninth overall in terms of volume sales of still wine, but it has blown the competition apart when it comes to growth - up 20.2% in the year to December 29, 2019 (IRI).

The second fastest growing country is New Zealand way back with 6.4% volume growth, then Chile at 3.8%. Every other Top 10 country is in decline in the UK in volume sales.

But crucially Argentina’s average selling price by bottle sits just below £5 at a highly competitive £5.06. The lowest in the market, with only British made wine below it. By contrast other traditionally value for money and entry level wine countries are much higher with South Africa at £5.24, Italy at £5.47, Spain £5.56, Chile £5.59, and Australia £5.67.

The door is very much open for Argentina to make faster and bigger inroads into the UK than ever before.

Opportunity for Fecovita Which is why the Fecovita Wine Group, Argentina’s biggest wine company and fully owned by its 5,000 strong co-operative, is determined to finally make it big in the UK first and then other markets on the back of that.

It first signed a distribution deal with Schaafsma and his new Benchmark Drinks business last June with its Bodegas Estancia Mendoza winery. They have spent the last few months developing a new range of UK focused and blended wines through its Estancia brand and winery at three different tiers: value and entry level; mid tier to premium and  premium to super premium. Or in money terms around £8, £12  and £15. 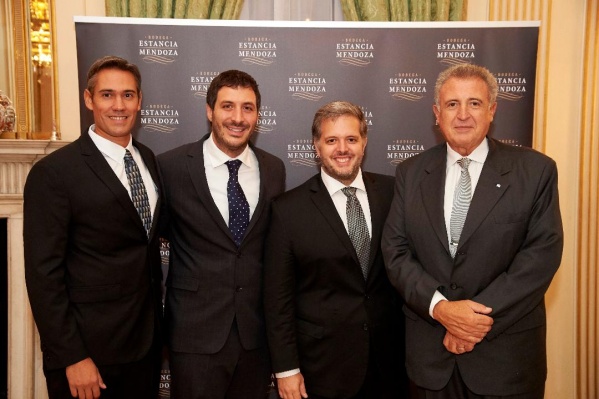 Fecovita’s chief executive, Juan Angel Rodriguez told VINEX last week at its UK’s launch: “The UK is one of the most important markets for us in the world, alongside the US. The UK is always on top of the latest consumption trends and there is no way you can have expansion around the world if you don’t consider the UK to be a major market.”

Schaafsma is clearly excited by the opportunity that Argentina has a whole but Fecovita and the Estancia range in particular.

You only have to look at the speed in which its wines are finding major listings in the UK to see the demand and respect there is now for Argentine wine in such a key market. He said he only showed the core range to Morrisons in January and they were on on shelf by the end of the month. “It’s the fastest listing I have ever had.”

“Whilst other countries are looking elsewhere and not offering the value that the UK needs, Argentina is. It’s now the fastest growing country in the market which is why Fecovtia is putting in such a long term investment,” he said. “It is committed for the long haul.”

He added: “I think South America is going to be able to offer so much over the next three to four years,” says Schaafsma. “You just have to look at the bulk prices coming out of Australia for a start.”

“From a quality and value point of view Argentina has it all. What’s more it is no longer just about Malbec, it’s Chardonnay, Shiraz and all the other varietals people are looking for.” 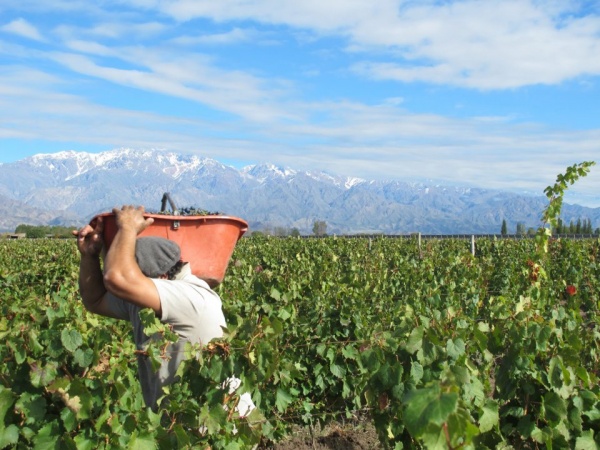 Fecovita is ideally placed to capitalise on Argentina’s new position as it has the scale to represent 30% of the domestic market, is a 300m litre  wine company and is the 10th latest bottler in the world.

It created Bodegas Estancia Menodoza 15 years ago to act as a brand and a winery that could operate at different tiers of initially the Argentine market, and now in export.

If its new UK-focused range is the success it expects to be then it is likely to be rolled out to other European markets.

“Fecovita is very different to a lot of producers who come to the UK with a domestic brand. It has looked at the market, worked out the right style for the consumer, with packaging reflects that is right or the UK market,” said Schaafsma.

Which has meant making “fresher, lighter and lower in alcohol wines,” said Fecovita’s winemaking manager, Marcelo Parolaro, but wines that are also full of “fruit and easy to drink”.

Which has meant sourcing the grapes for the three ranges of wine from the cool climate of the Uco Valley. But with wines that retail at well below £10.

Now clearly circumstances change and Argentina, in particular, is prone to big swings in prices due to its currency. So can it maintain its export growth if grape prices start having to go back up again? This is where the scale of the Fecovita group, which is the 10th largest wine company in the world comes into play, said Rodriguez.

If that means spending more in order to continue to hit the price points negotiated when prices are lower then so be it, he stressed. It’s also why it is introducing three ranges, with two across more premium prices to help compensate.

Rodriguez added: “It’s our first time in the UK with Estancia and we are here to stay for the long run.”

Which is a message that the whole of Argentina and its wines can get behind not just for the UK, but for Europe and its other key export markets too.